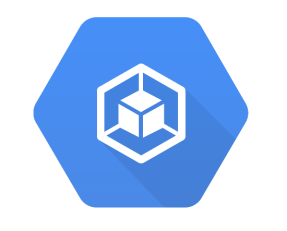 Container Engine is the third and last component of the Compute layer of Google Cloud Platform that I want to explore.

What is Container Engine?

These are roughly the steps you need to follow in order to host the app in a Kubernetes backed cluster in Container Engine for the first time:

If you need to update an existing app: